Mark was born and raised in Newcastle, NE, just across the river from Vermillion, SD. In 1985 he moved to Sioux Falls, SD, and began a career in the wholesale building material industry. He started in the warehouse and was later promoted to territory representative. He continued this role for 27 years.

Mark has four children: Michael, Lauren, Spencer, and Taylor. He is a member of Holy Spirit Church and enjoys coaching junior football, golfing, and a range of other activities including participating in Tough Mudder events.

Leave Mark a ReviewGet a Quote 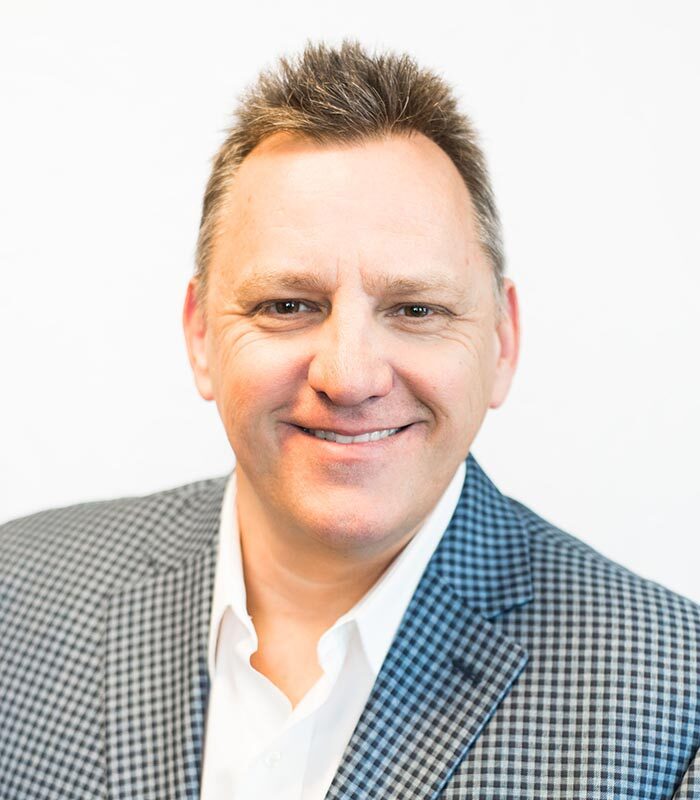