Joey was born in West Point, NE. He lived in Nebraska most of his life. He graduated from Bancroft-Rosalie High School in 1997. He then attended University of Nebraska-Lincoln from 1997 to 2003.

Joey left Farm Bureau Financial Services to open Providence Financial as a Trusted Choice® Independent Agency in September 2017. As an independent insurance agent, Joey is embracing the responsibility to provide his clients service and coverage to help them meet their needs at prices that work for them.

Joey is an active member of Gloria Dei Lutheran Church and a passionate supporter of Kingdom Capital Fund in Sioux Falls, SD. He is married to Kassie and has a son, Tristan, and a daughter, Trinity. Joey enjoys spending his spare time with his family, playing golf with his friends, and watching Nebraska Huskers and Kansas City Chiefs football.

Leave Joey a ReviewGet a Quote 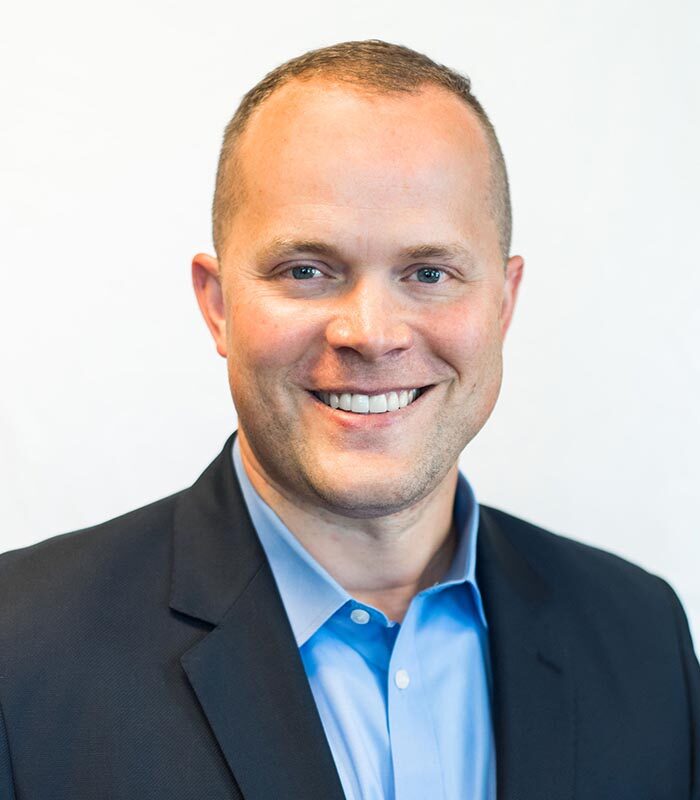