Jaimee grew up in Brandon, SD, and graduated from Brandon Valley High School in 2002. She started working at JCPenney’s in 1999. Jaimee then went on to complete her degree in business management and marketing from Colorado Technical University in 2007. While at JCPenney’s, Jaimee wore many different hats. Starting out as a sales associate and then moving on to become a department manager, office assistant, and customer service representative.

In March of 2013, Jaimee decided to take a leap of faith and enter into the insurance and financial services industry at Assurgo. In October of 2018, Assurgo merged with Providence Financial where she has become a personal lines agent and customer service representative.

In her free time, Jaimee loves spending time with her family, golfing, hanging out with friends, and spoiling her two dogs, Charlie and Jaxx. She also enjoys watching the Chicago Bears and SDSU Jackrabbits.

Leave Jaimee a ReviewGet a Quote 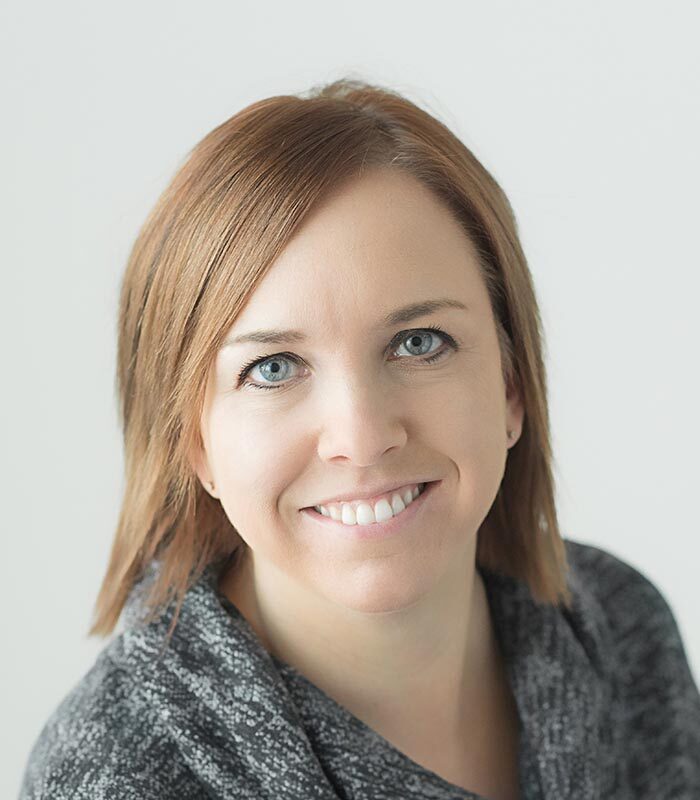