Cacie grew up in Avon, SD, attending Avon High School until graduation in 2017. After graduation, Cacie attended Southeast Technical Institute earning a degree in Business Administration with emphasis in Management and Human Resources.

Cacie began her career in insurance while in college during an internship for property and causality lines of insurance. After a brief stint of working with the Boys and Girls Club of the Sioux Empire – while finishing up college – Cacie continued her career with insurance in 2019 starting in the supplement health field and adding major medical health insurance in 2021. Cacie is excited to be representing Providence Financial and continuing to help people.

Cacie married married her husband, Isaac Norton, in January, 2022. They have lived in Sioux Falls together since 2018. They enjoy spending time with their family and friends, boating on the river with her dad and siblings, and traveling.

Leave Cacie a ReviewGet a Quote 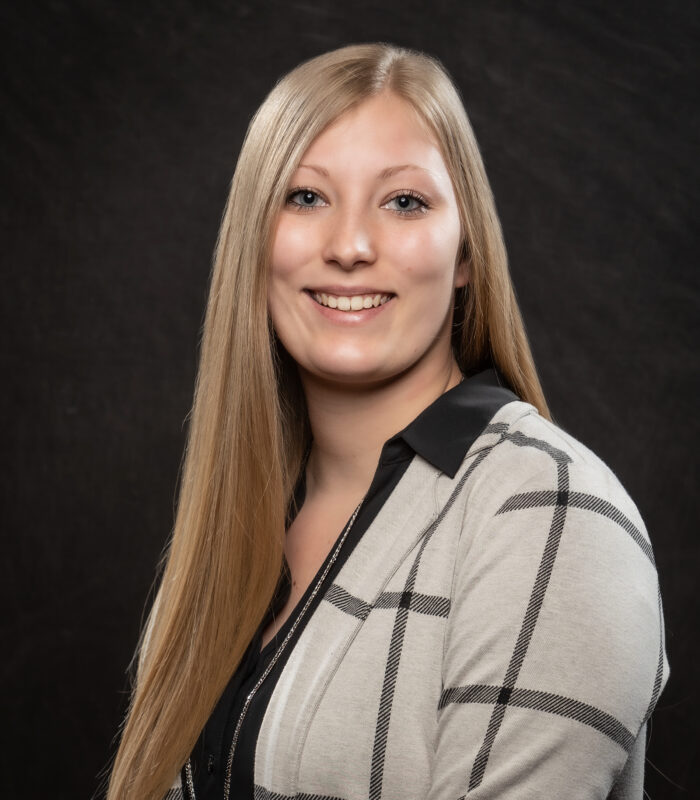