Bryan has earned the Career Development Award, Rookie of the Year, and Modern Woodmen’s National Sales conference many times. He was also president of his local NAIFA chapter for four years.

Bryan and his wife, Alaina, have one son named Landen. They lived in Pierre, SD, where Bryan was born and raised, until 2014 when they moved to Sioux Falls, SD. Bryan enjoys spending time with family and friends as well as camping, hunting, and fishing. He also coached baseball and football for many years.

Bryan’s passion is to help as many people as possible in his life and career.

Leave Bryan a ReviewGet a Quote 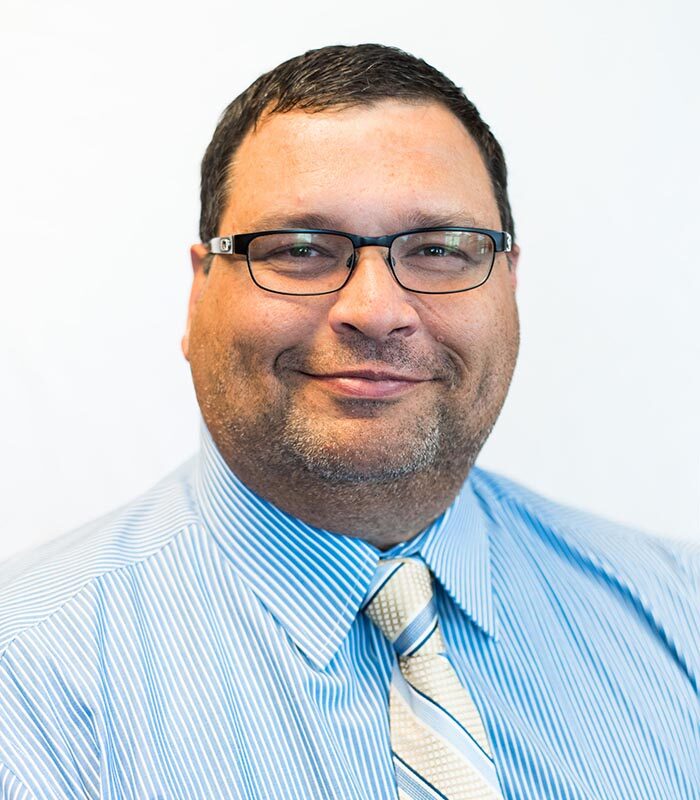